Hello! Are free fangames allowed on this platform? 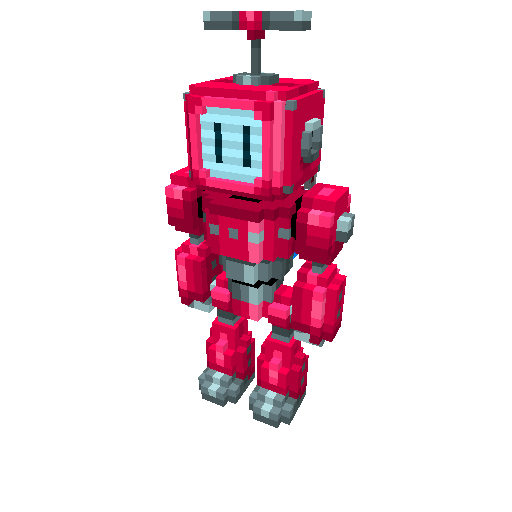 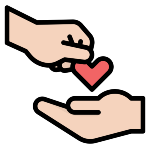 I used to have Roblox game 8 years ago called Super Mario 3D RP, a roleplay where people could wander around the Mario universe playing as their favorite characters, ranging from popular to obscure.

Once Roblox became huge and mainstream, most fangames like those were sadly flushed out of the site permanently.

My question is... Are fangames with (only) free content allowed on this platform? Or at the very least, are they left up unless a takedown is requested by a third party? It could be awesome to be able to make multiplayer fangames again, but in case the effort is ill-advised, I figured it'd be a good idea to ask first.

Either way, thank you for your time! 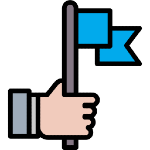 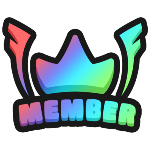 Early Supporter
Total Posts:
7
Joined:
11-23-2022
It would probably depend on the original content's license & copyright rules.
With Nintendo; you're probably out of luck. But say you wanted to create an SCP themed game, that would be possible.
Status Contact Jobs Blog Terms Privacy
Twitter Youtube Facebook Discord (13+) | © 2018-2023 Happy Ninja Games, LLC. 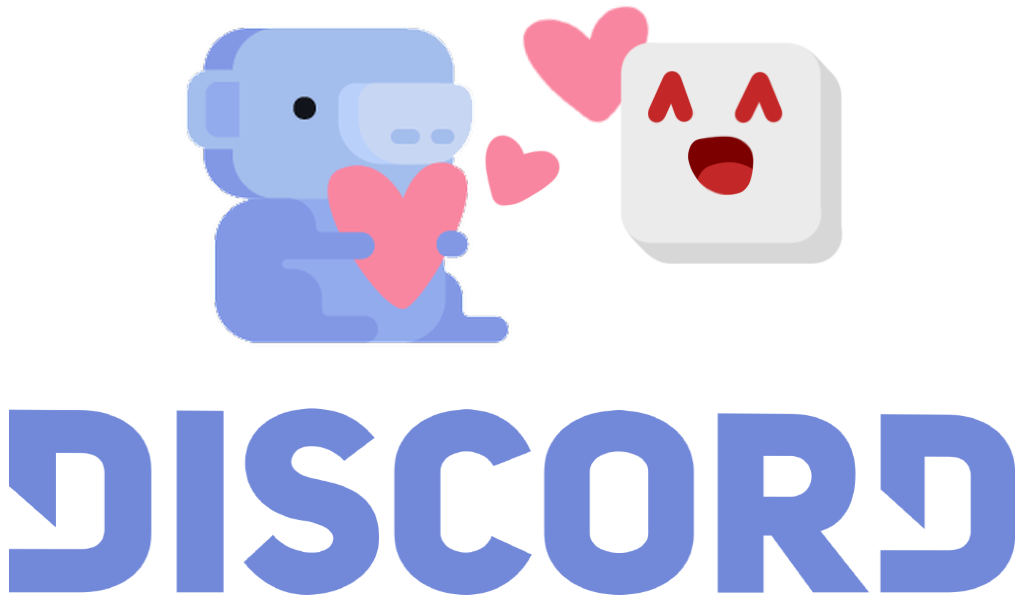